There are a few truths in this world that will never change: the sky is blue, ice cream is delicious, and one human year is equal to seven dog years. Well, hate to break it to you folks, but at least one of those statements is a lie. Yes, dogs mature and age faster than humans, but just how fast is nowhere near as cut-and-dried as we’ve been led to believe.

Once you think about it, it makes perfect sense. There are so many variables in dog breeds that it would be impossible to gauge their “true age” in one generalized ratio. Instead, there are several factors that should be taken into account when trying to translate dog years to human years: breed, size, and average lifespan. 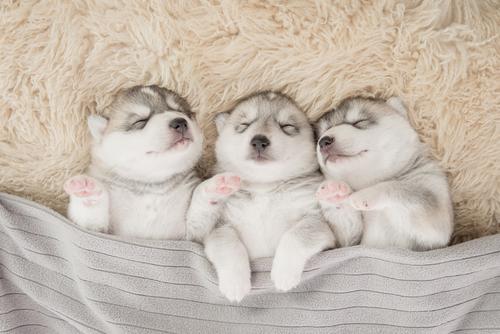 How Do We Calculate Dog Years To Human Years?

Since smaller dogs tend to mature faster and live longer than large dog breeds, it isn’t logical to hold different-sized dogs to the same mental and physical maturity standards.

These guidelines make it a bit trickier to calculate your dog’s true age, but don’t you worry furr one second! We did the math for you and created this dog years calculator tool. Just select your dog’s size and age in human years, and we’ll give you their accurate age in dog years! 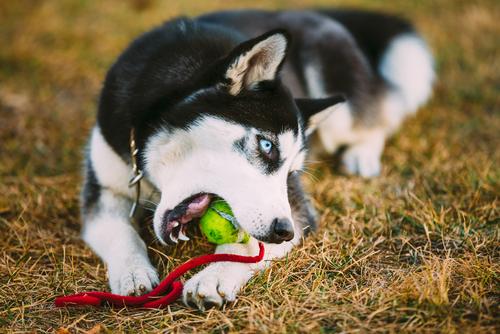 How Old Is A Dog In Human Years?

Remember, while these calculations are a more accurate estimate of how to compare dog years to human years, they aren’t absolute. Dr. Stanley Coren, a psychologist and dog behaviorist, has written several best-selling books on dog psychology and the relationship between humans and dogs. Dr. Coren believes that after the age of five, the speed at which your pup will mature largely depends on their size.

These numbers help us relate to the age of our pet, and they can steer us in the right direction when it comes to proper diet, exercise, and medical care — but remember that dogs aren’t humans. By paying attention to possible hereditary ailments, and keeping them on a healthy diet and exercise routine, you can make sure your 60-year-old dog still feels like a puppy! 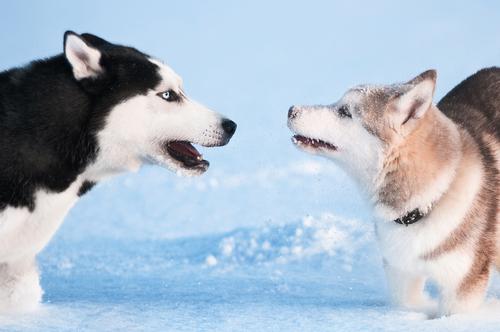 How To Puppy-Proof Your Home And Yard Like A Champ

You Lucky Dog! These Overjoyed Pups Will Remind You How To Love Life